You Can't Win Them All - Novel by Cosimo Filane 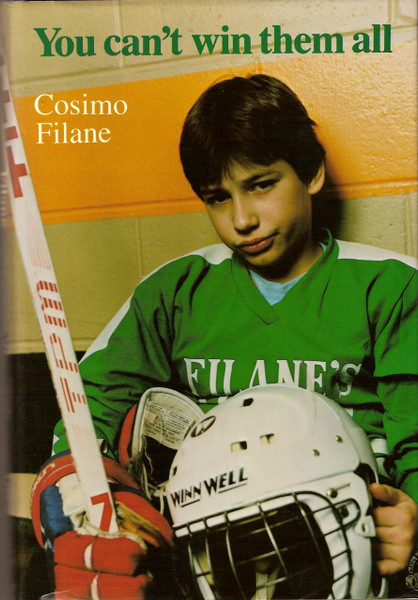 You Can't Win Them All - Novel by Cosimo Filane

You Can't Win Them All by Cosimo Filane

Dean, being a family man busy with the obligations of a variety of business ventures, still finds his happiest times involved in his passion for coaching and administration of hockey in a small Northern Ontario town. He is not daunted by the conflicts and disagreements that occur over the way he coaches or the way organizations are run. He finds an ally in a young striving singer who comes to town and joins him in his businesses and hockey ventures. Together they bring out the best in their young students and, believe it or not, in their opponents.

“I found it highly entertaining. I really enjoyed the book. Tells behind the scenes of coaching minor hockey. Blue enjoyed it too.”

When Tony Caruso, an ex-hockey player turned singer toured Northern Ontario to promote his new album, he had no idea what was in store for him when he met Dean Filane in the little known town of Fallen Rock. Dean was the coach of a Minor Hockey Team and enjoyed the challenge that his Team, the Filane Flyers, offered, but when the roof of the arena in town was condemned, the coach found an even greater challenge when he tried to raise money to have the problem remedied. His opponent was Henry Peabody, a wily lawyer who had a vested interest in building a new arena and who proved to be a formidable adversary.

Tony joined forces with the coach to try and sway the people in town to support Dean's project so that the boys in the area would still be able to play hockey without having to wait two years for a new rink.

Although Dean and Tony were completely different in personality, the two men contributed, each in his own way, to bring about a surprise conclusion to the problem.

COSIMO FILANE was born and educated in Schreiber, a small town in Northern Ontario. He is an entrepreneur who manages to crowd a singing career and coaching hockey teams into the already hectic schedule of his two motels and service station.
An accomplished singer, he has four albums to his credit, and at the time of this writing is working on his fifth. For many years now, people in the area have come to know Cosimo through his regular appearances on Telethons to raise money for worth while charities. (He has participated in the Kinsmen Cystic Fibrosis Telethon for the past 20 years).
Throughout his life he has been fascinated with hockey, and spent the last several years coaching teams in the Minor League. This book is a result of that experience, with some of the events taking place in the book based on real events, others are the product of a creative imagination. The result is a story that is intended to entertain, and to reveal some of the problems that a coach faces. 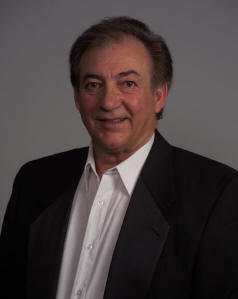 This is It! Cosimo Filane Deluxe Hat

This is It! Cosimo Filane Red / Black Hat

This is It! Cosimo Filane Deluxe Hat